Our local archives are closed to the public. Please call ahead to request materials. 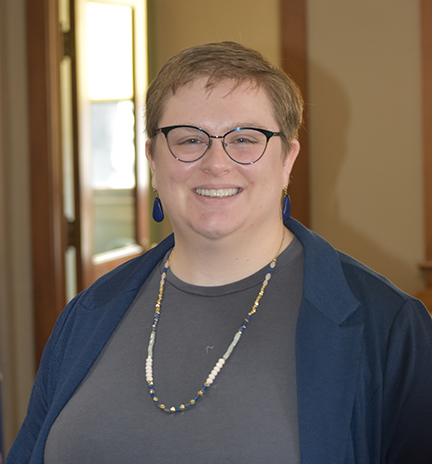 Director Paarsmith lives in West Liberty with her husband Travis. Her goal is to serve the community while maintaining an open and honest relationship with the patrons of the library, as well as encourage discovery and the pursuit of knowledge using the tools provided by the West Liberty Public Library for free to its community.